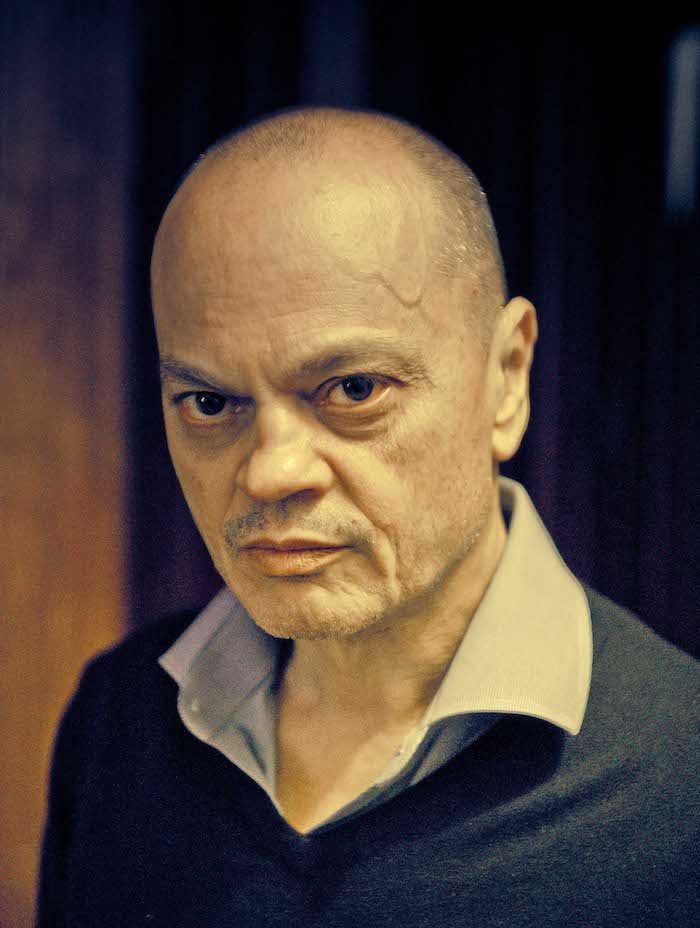 Klashorst was one of the initiators of “After Nature”, an international art collective that aimed at reinventing painting and bringing art back to society and taking it out of the official highbrow art world. The collective “After Nature”, including co-founders Klashorst and the artists Roberto Cabot, George Dokoupil, Donker brothers and Ernst Voss, opposed the prevailing non-figurative style and was interested in just painting what they saw.

During this period Klashorst could often be found in New York’s East Village art scene where he showed his work in galleries at Manhattan’s Lower East Side, for instance the Daniel Newburg Gallery and the International With Monument Gallery. He hang out with Robert Mapplethorpe, Keith Haring,  and Jeff Koons still at the beginning of their careers.

Tired and disillusioned with the whole commercial art world and all the time consuming networking in expensive restaurants, he started travelling to distant places without an art market or top galleries. Just as his heroes the poet Arthur Rimbaud and the painter Paul Gauguin he went to Africa full of romantic ideas, but of course the harsh reality of the African city life is no picnic. During this time he exhibited in the National Museum of Kenya and gave lectures and workshops to local artists and street kids, but was also arrested and imprisoned a few times for his uncompromising sculptures and paintings.

Since 2000 Klashorst lives and works in Thailand and Cambodia. And in different countries in Africa. 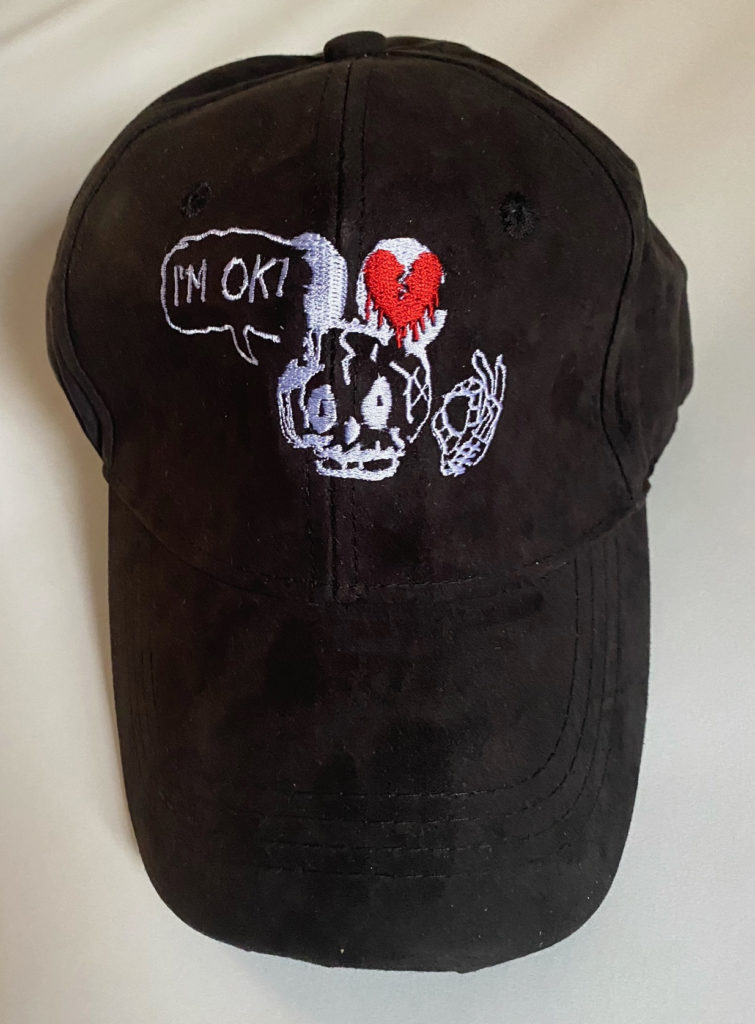 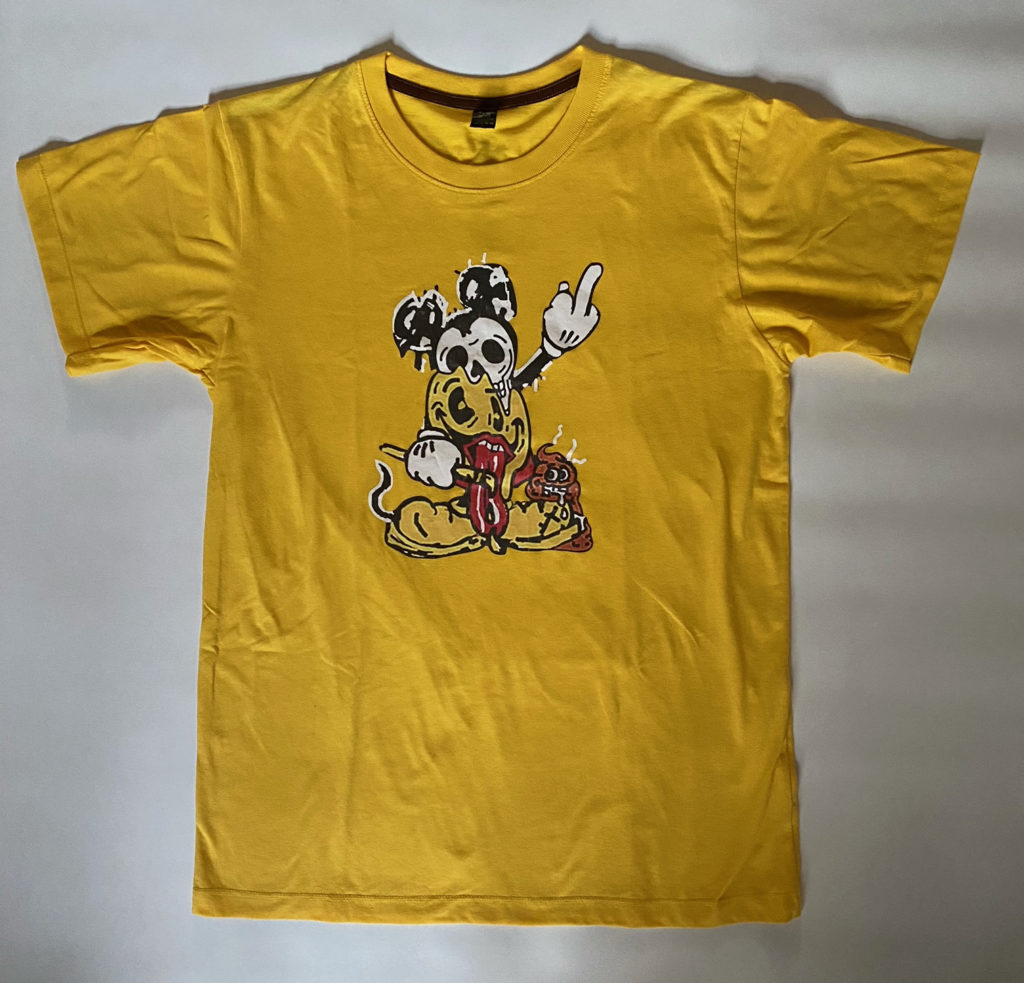 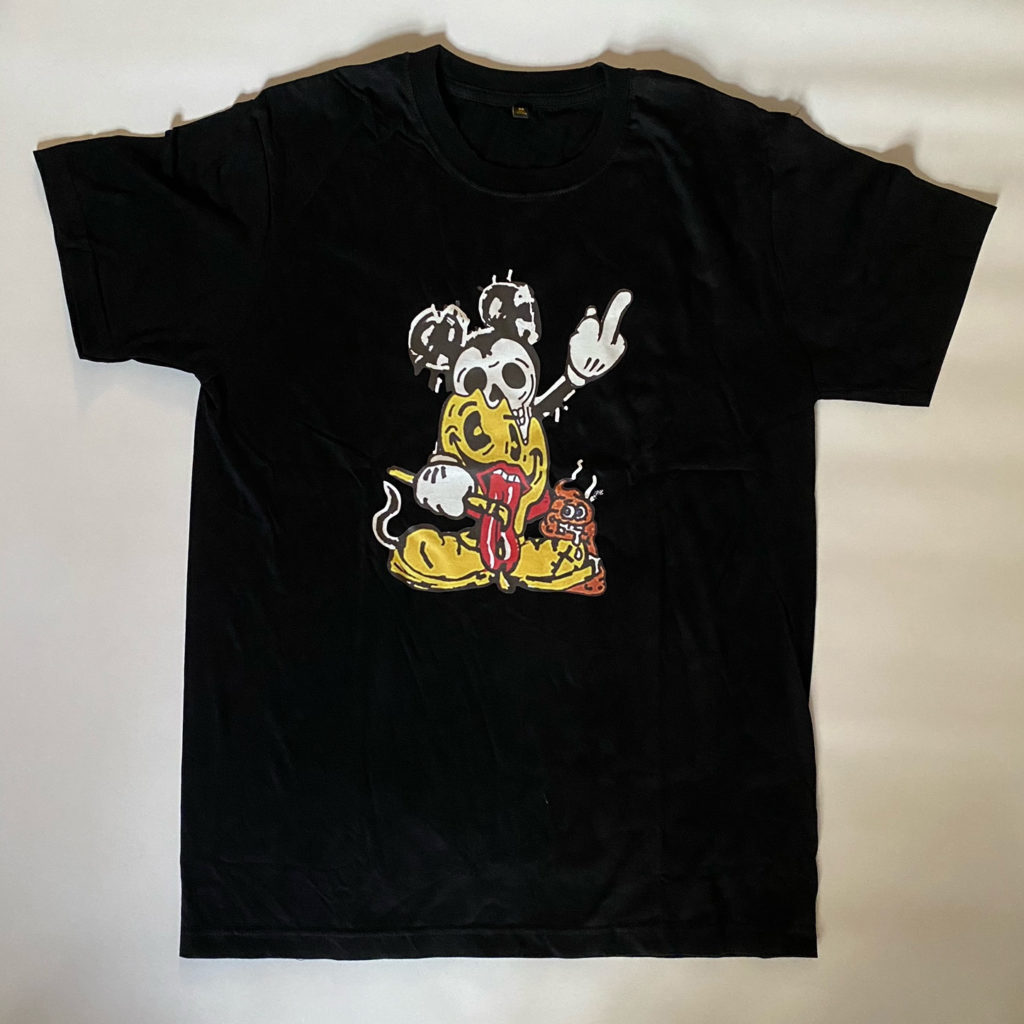 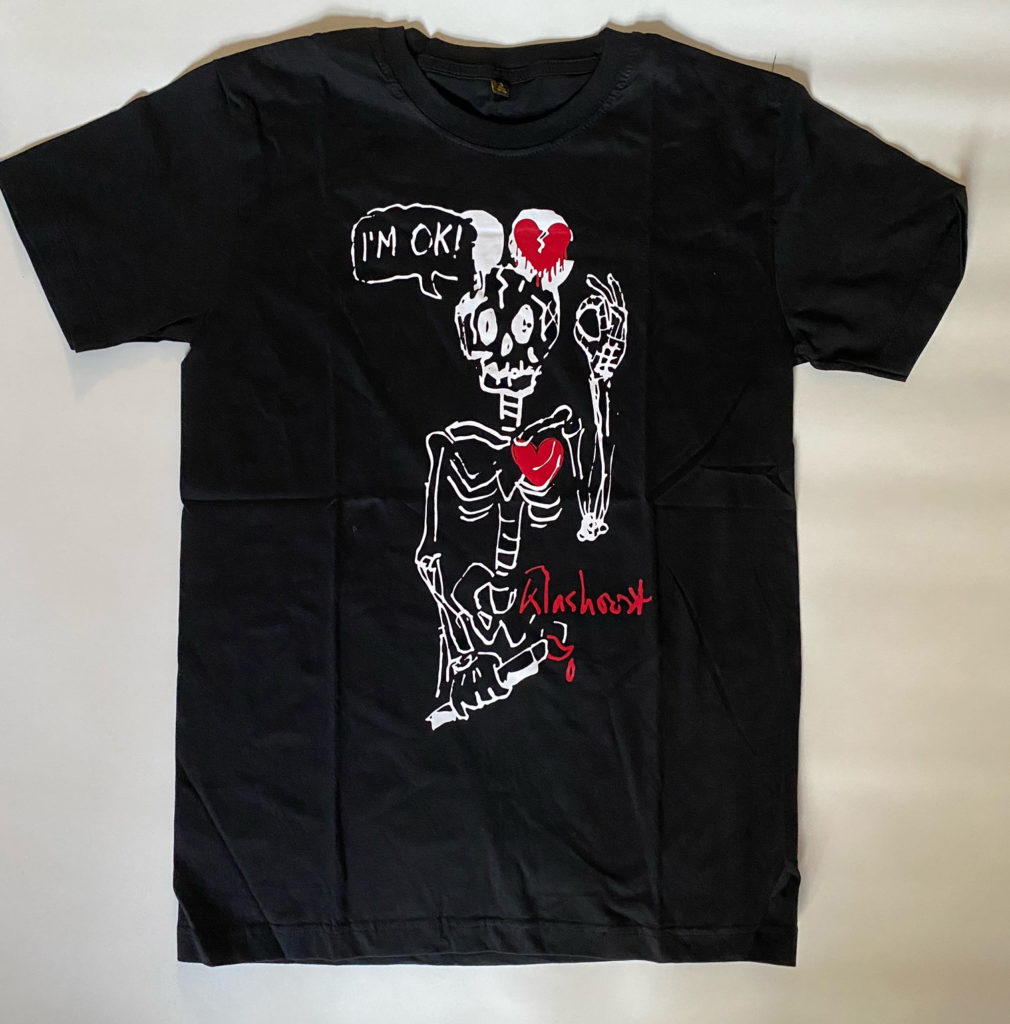 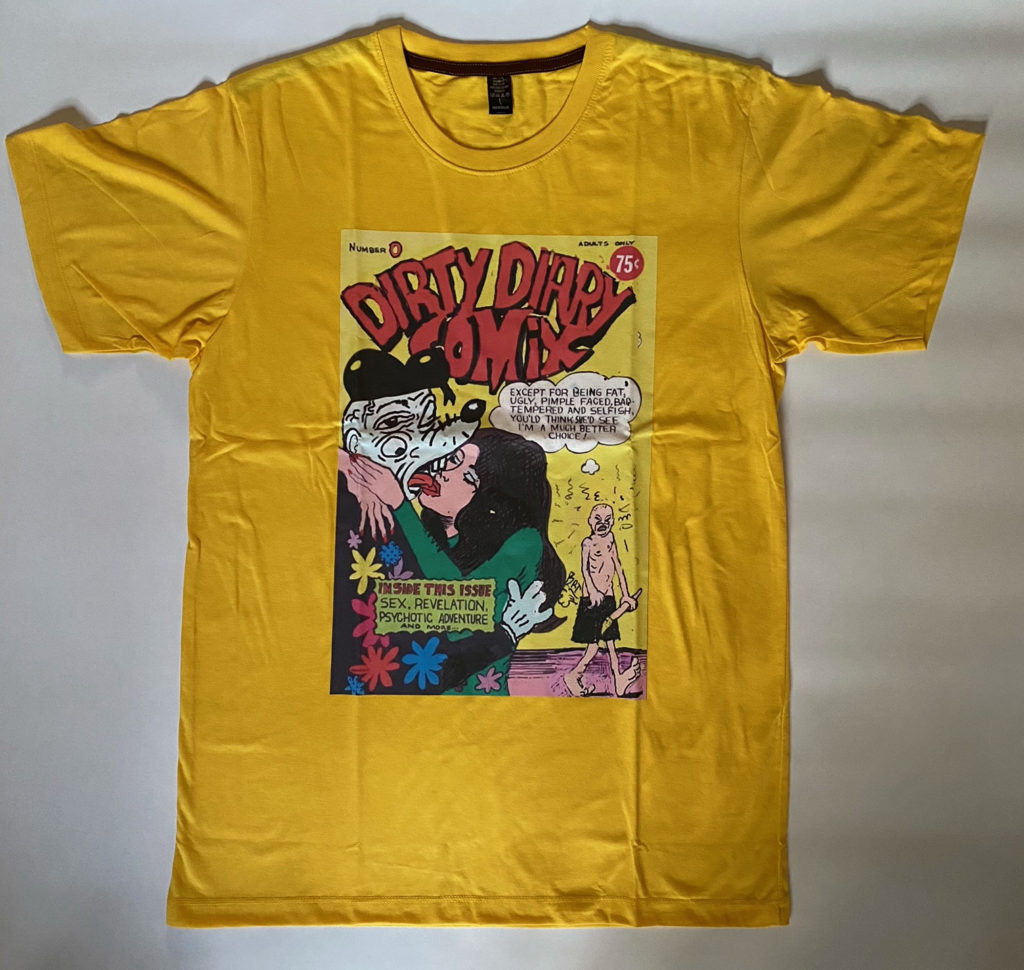 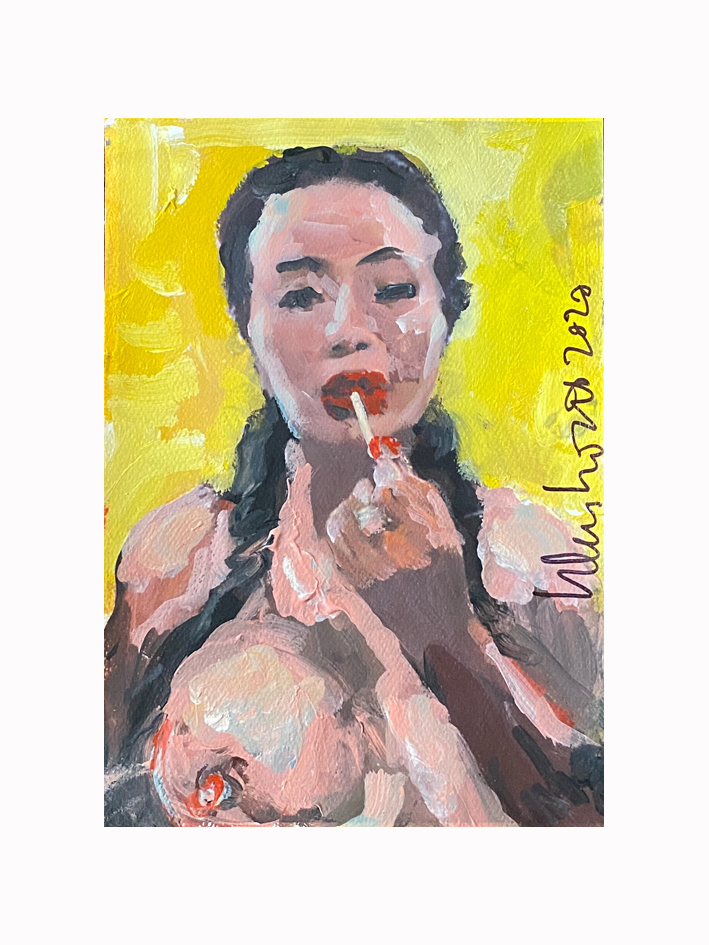 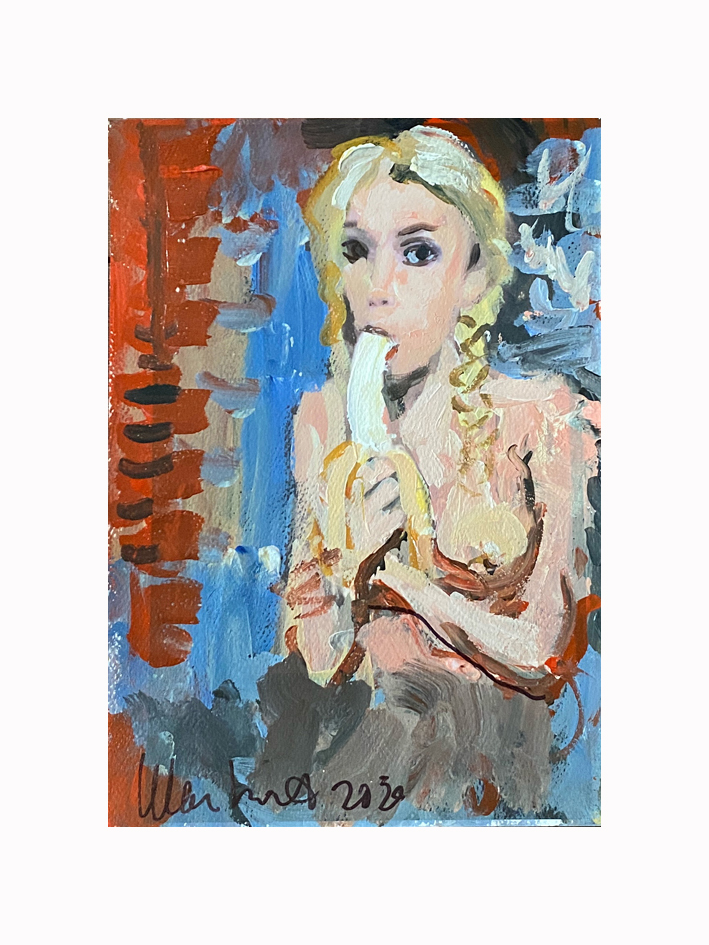 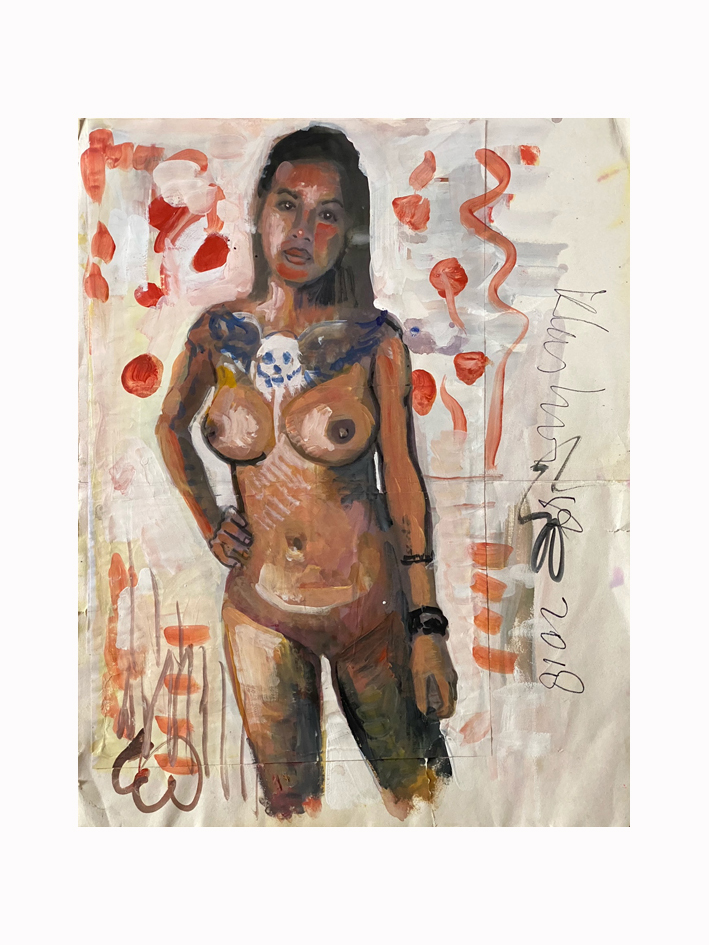 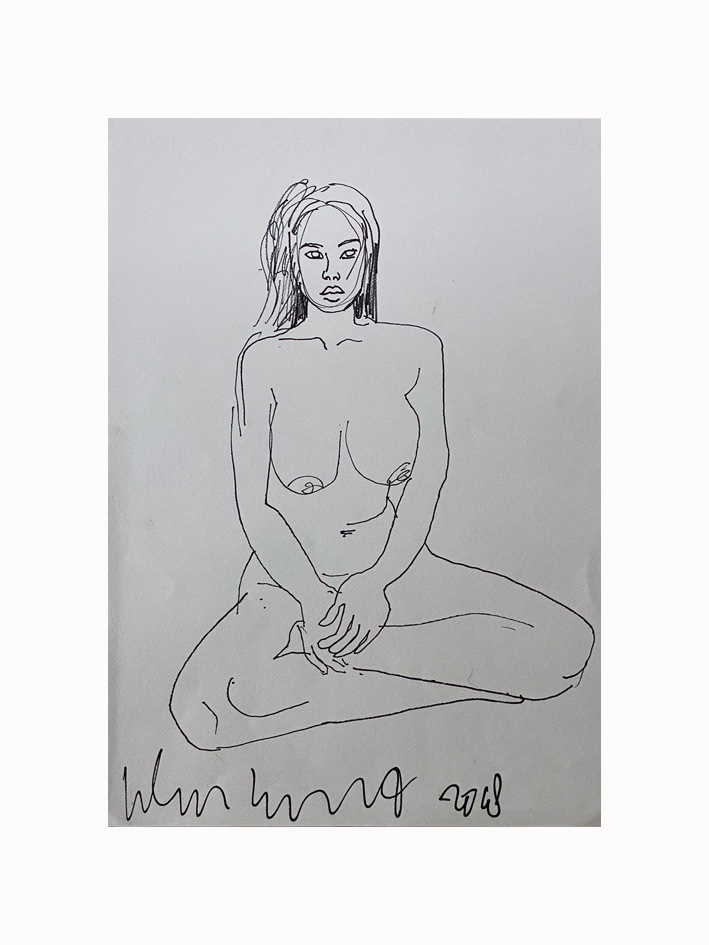 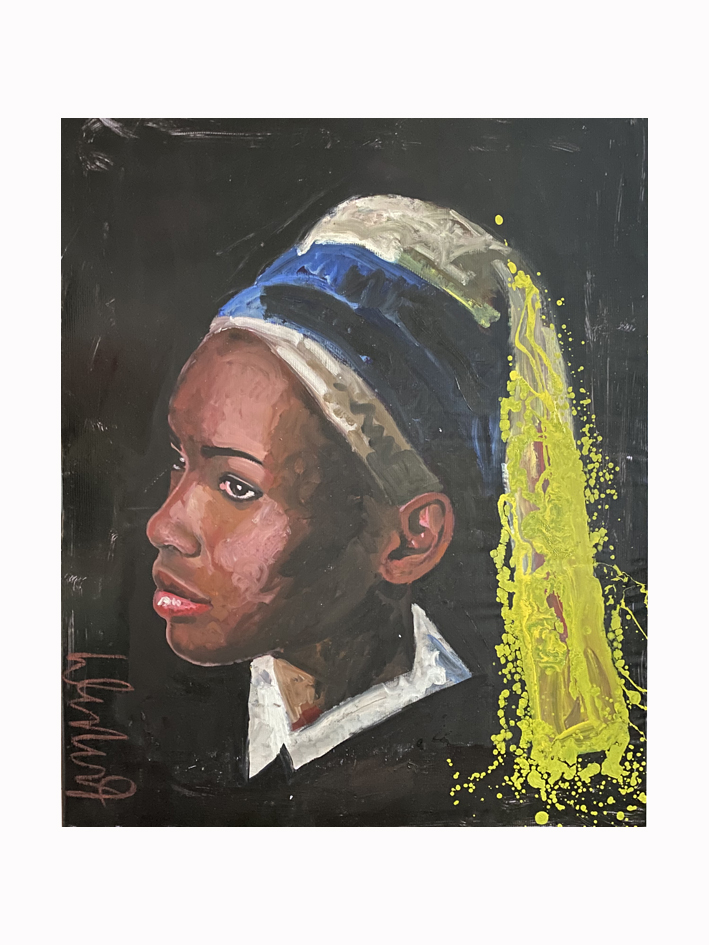 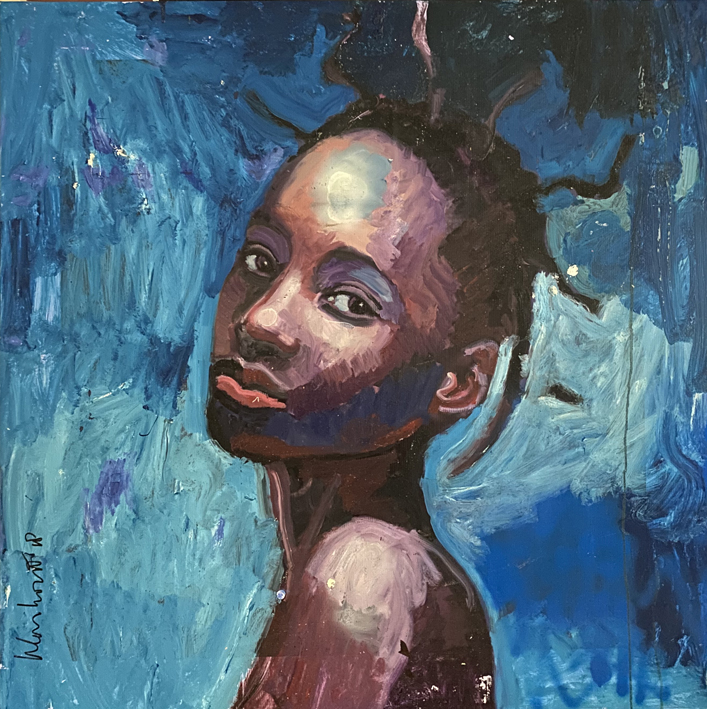 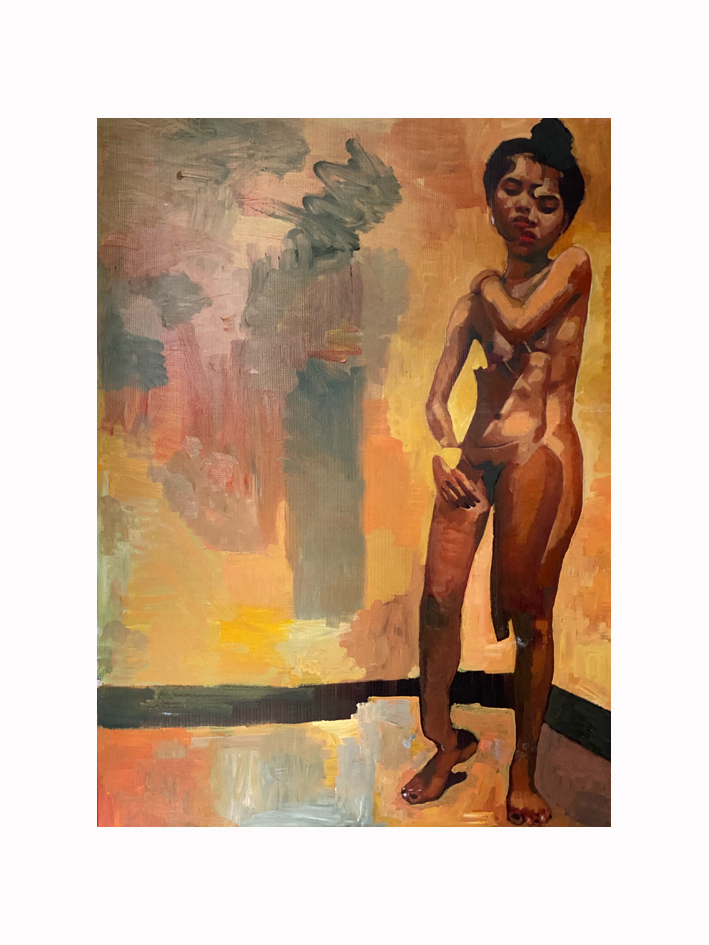 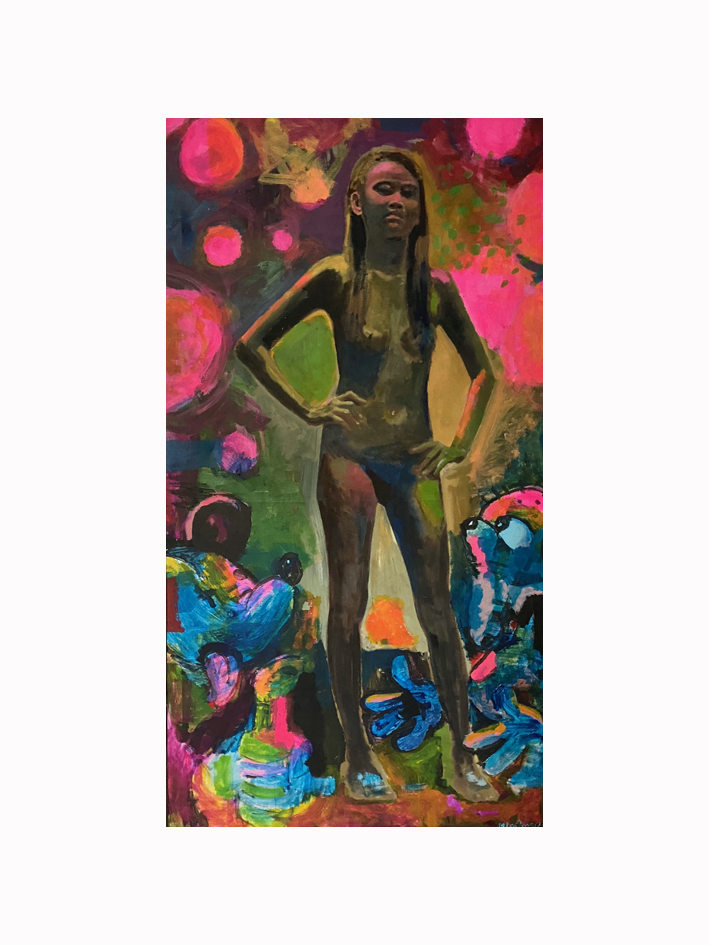 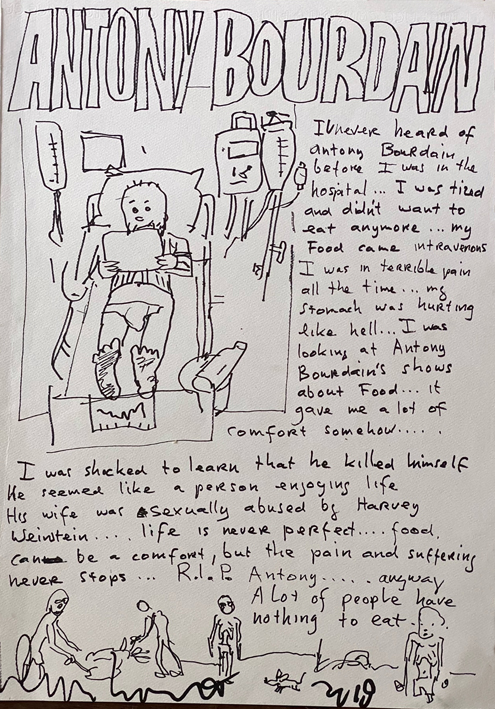